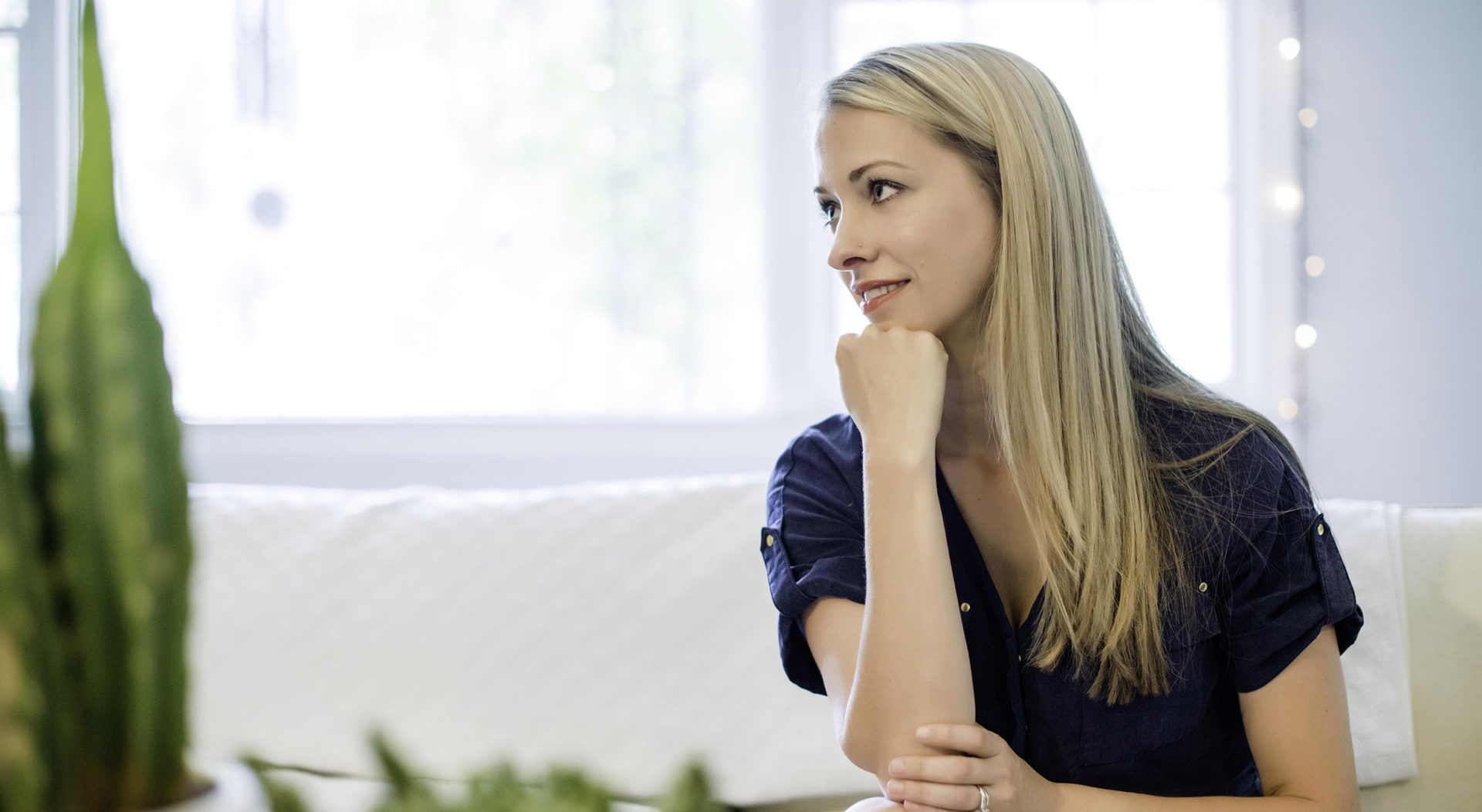 Saint Patricks Day – Who was he? 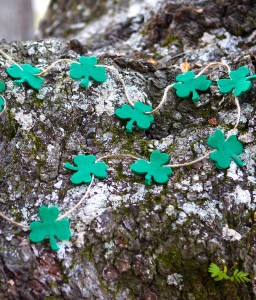 This morning, over shamrock shaped biscuits and green juice, I asked the kids what Saint Patrick’s Day was all about. Giving their accounts of tall tales of a golden rod used to scare away snakes and other myths mixed with a fact or two, we shared a laugh.  In response, I spent some time researching the story behind the man. Here is the life of Saint Patrick in 10 steps.

1. He was born in Romano-Britain to wealthy parents sometime around 387 AD.

2. In part due to Rome’s decline, he was kidnapped by pirates – or in some accounts Irish raiders – who attacked his parent’s estate.

3. The details vary, but we know he was transported to Ireland where he was held for 6 years in captivity as a slave to Druids. Knowing that slavery often involves rape, physical, and emotional abuse, we expect that he suffered, and as a result endured despair, loneliness and depression.

4. By his account we know that he worked outside as a shepherd, often alone and under open skies. During this time he had a Divine encounter which marked the beginning of his spiritual development and entrance into life as a devout Christian.

5.  He heard a voice that he knew to be God. God spoke to him through dreams telling him it was time to leave Ireland on a ship. He escaped and walked 200 miles till he found a ship. He convinced the captain to let him sail back to Britain.  He was a free man again!

6. Upon returning to Britain he tells of seeing an angel who told him to return to Ireland and work as a missionary. He then began rigorous religious studies lasting 15 years.

7. He was ordained as a priest and sent to Ireland with two goals: convert the Irish, and minister to the few Christians already living in Ireland.

8. He is remembered for the unique way he taught Christianity: instead of erasing all native rituals he assimilated them into his teaching about Christ.

9. Irish culture is centered around the legend and myth so it’s no wonder that the tales of his life have become a combination of fact and fiction. They’re known for their dramatic twists and spins on history in order to make it memorable as it is retold throughout the generations.

10. March 17th is believed to mark the day of Saint Patrick’s death and is celebrated worldwide as both a cultural and religious holiday.

This is the basic outline of his life. What would he have thought of the crazy parades and 3 day beer fests held in his name? He lived a life of focus and purpose, with a mission in mind. I wonder what alternative things we could do to celebrate Saint Patrick’s day that would directly reflect his life? It’s a thought to chew on for next year. Happy Saint Patrick’s day!

*Shamrock garland is a handmade item we sell in our Etsy shop and can be purchased here.